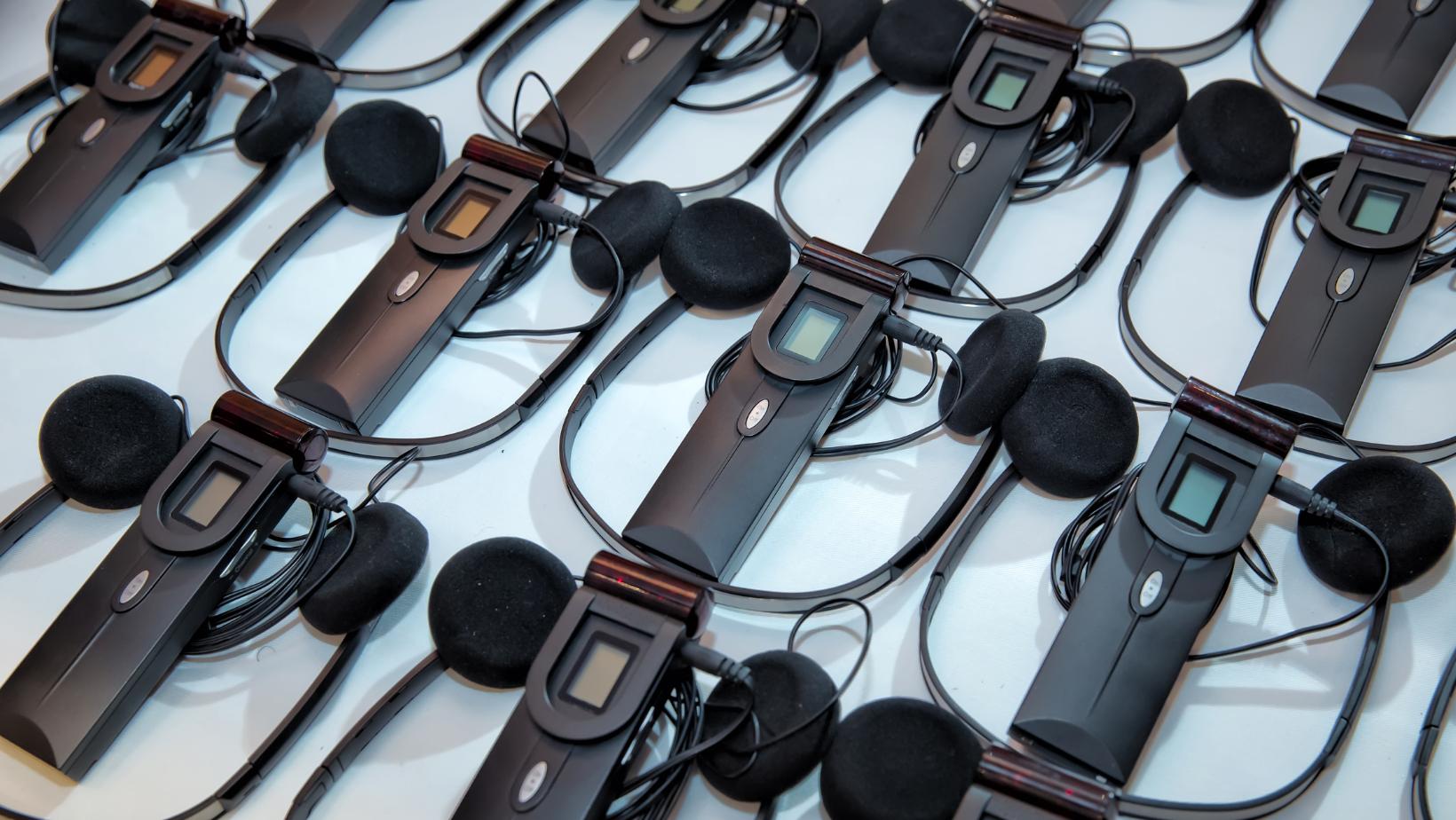 Simultaneous interpreting is also used by TV channels, where the content is translated while the speaker is talking, which is very common for head of state’s speeches or even international sports events.

The History of Simultaneous Interpreting

The act of translating simultaneously has been known since the Ancient Egypt. Documents from 3000 A.C. reference what we would call an interpreters supervisor; however, the translation was not precise and the interpreters usually used mimic to transmit what was being said. Interpretation has worked this way for a long period in monasteries and synagogues, places that sheltered people from many different locations. Also, the translation of sacred books was performed at these locations.

Simultaneous Interpreting as it is known today was created in the Nuremberg Trial (1945-1946), when Nazi war criminals were judged by the Allies. Since there were witnesses, victims, judges and lawyers from different nationalities, consecutive translation (where the speaker pauses and awaits for the speech to be translated) would not be effective due to the large number of languages.

Therefore, IBM was requested to develop an equipment that would enable the simultaneous translation from a language into other languages, where the user could choose the language he/she would listen to.

The equipment has not changed much since then; the first version was heavier than those used nowadays, but the main features remain the same.

Today the UN (United Nations) uses simultaneous interpreting for all meetings and has not only the necessary equipment, but its own team of interpreters, what allows for participants to understand what is being said in real time, even without mastering the speaker’s language.

If you want to organize an event that requires simultaneous interpreting or to learn more about this or another translation service, click here and contact us.

Why is Bitcoin down?

Over the last months, Bitcoin has been crashing. The cryptocurrency is dropping sharply in value and the non-expert investors wonder why it is falling drastically in such a short time period. Many factors can influence the price of Bitcoin. Cryptocurrencies are highly...
Read More

Sworn translation is a translation service with proven authenticity. Unlike regular texts or articles, official documents that need to be translated into another language must have this authenticity, ensuring that the translation is true and correct, without any change to the content included in the document.